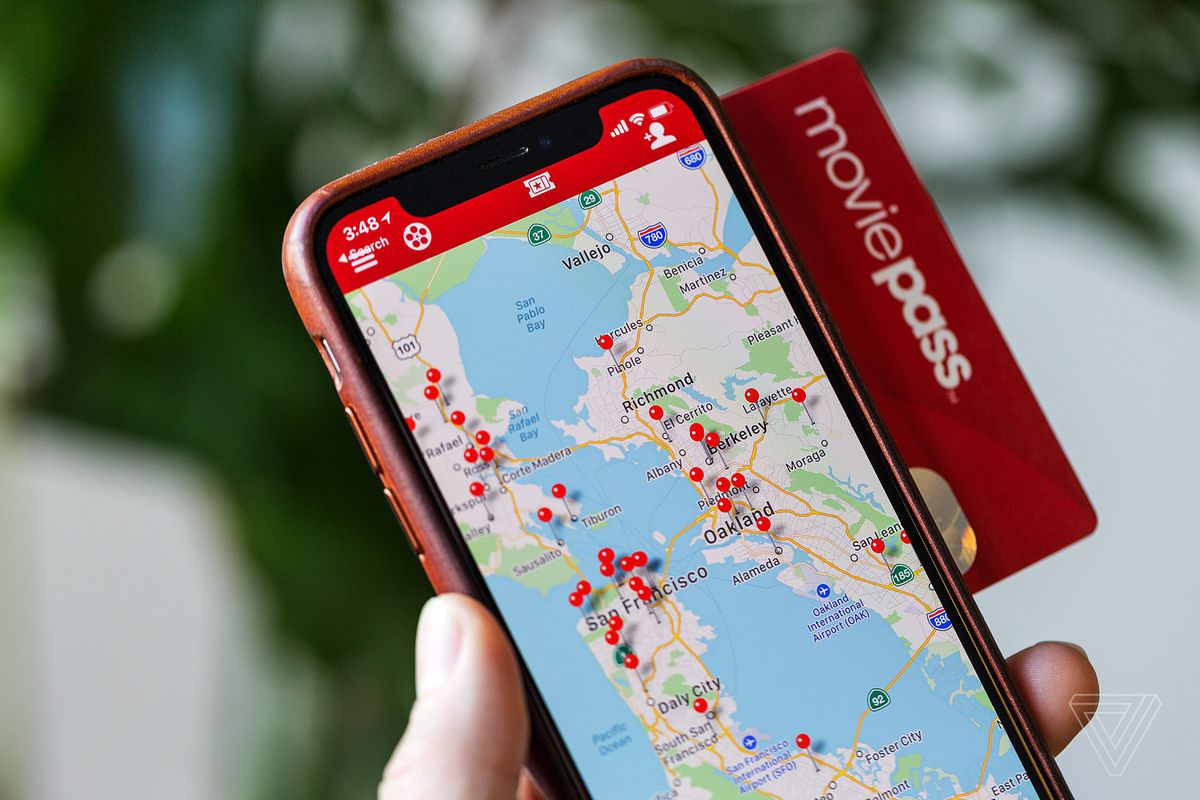 MoviePass is reportedly preventing some of its subscribers from buying tickets to Jennifer Lawrence’s new action movie, seemingly as part of a negotiation strategy with the film industry. In this case, MoviePass users on Twitter have reported running into trouble trying to see Red Sparrow, which is blacked out in the MoviePass mobile app in some markets with a message that reads, “This movie is not supported by MoviePass.”

“We occasionally remove some films from our ticketing inventory in some markets for a limited time, similar to how we organically promote films in certain markets to better understand member behavior,” MoviePass told Slashfilm in a statement. “As part of this ongoing testing, we have stepped up our efforts to remind members to always double-check the MoviePass app to confirm that their preferred showtimes and theaters are available for the movie they are planning to see before they leave for the theater.”

So what’s really going on here? Without full disclosure from MoviePass itself, which has remained relatively tight-lipped on its ongoing conversations with theater chains and film studios, we can only speculate. But it looks like MoviePass, which is building up an advertising business of its own, may be playing another game of hardball with the film distribution and production companies responsible for marketing spend.

MoviePass has in the past plugged films like I, Tonya — and, this week, Death Wish — by way of email blasts and in-app placement. The app doesn’t appear to be advertising Red Sparrow, so the “test” MoviePass says it’s conducting may be to see if it can direct viewers to another showing by blacking out the movie that its own customers actually want to see.

As my colleague Bryan Bishop wrote last month, MoviePass has in the past been “grossly deceptive,” strategically misusing facts and figures about how much revenue its users drive. It does this to gin up animosity among its users against the traditional film and theater businesses, and to promote its leveraging power in Hollywood. In January, the company also pulled support for a small number of AMC theaters, prompting outcry from affected users.

In that case, MoviePass was trying to use its considerable user base — more than 1 million paying subscribers as of December of last year — as leverage, pulling customers away from AMC locations because the chain isn’t interested in sharing revenue from ticket sales or concessions with MoviePass. The company already has deals in place with many indie theaters, who are arguably much more in need of the kind of attendance bump that MoviePass can provide, for as much as 3 percent of ticket sales and 25 percent of concessions, reports Deadline.

In the case of the Red Sparrow blackout, it appears that MoviePass is doing whatever it takes to make the films that do cut promotional deals with it see better turnout, even if it means harming its own subscribers in the process. It’s hard to understand how these kind of tactics line up with statements like, “From day one, MoviePass has been 100 percent for our subscribers,” as Ted Farnsworth, the CEO of MoviePass parent company Helios & Matheson, said in a press release last month.

It’s not inconceivable to imagine a future where MoviePass demands a studio pay it for promotion, or risk being blacked out in its app entirely. That’s not to say that’s happening right now, or ever will happen for that matter. But MoviePass sure seems to be collecting data on a lot of hyper-specific situations that are useful only if you’re battling an entrenched business on their own turf. In the end, it is MoviePass customers that are bearing the brunt.

The first principles of programming

Information on Critical Tax Deadlines for the U.S. 2018

Reliance Jio Offers 70% Buyback On iPhone X. How To Pre-Book