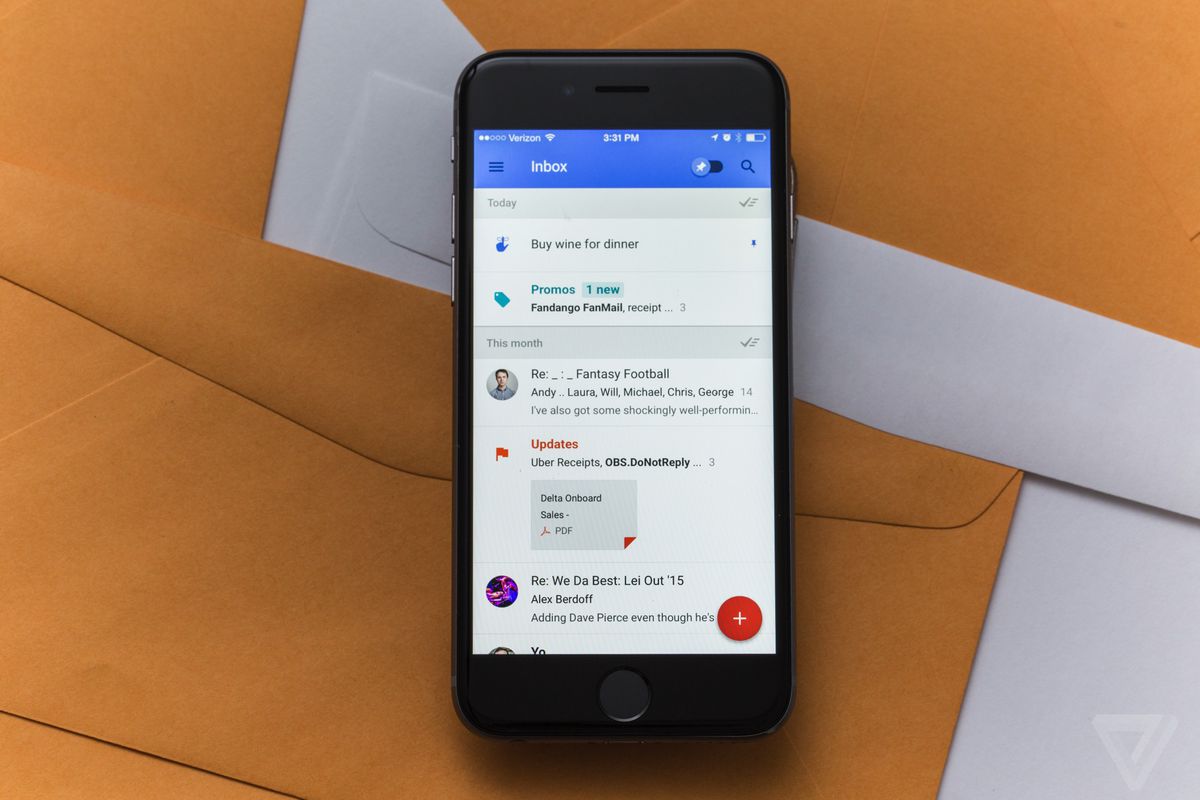 ’m never entirely sure how it happens, but my email is constantly filling up with messages from companies from which I don’t remember requesting newsletters or offers. But they somehow keep popping up anyway.

I usually tend to just delete these as soon as they arrive to triage the damage, but Google is releasing a new feature for Inbox to help solve this problem. A new card will help you unsubscribe from senders whose emails you haven’t opened in the last month, as reported by Android Police.

The option appears at the top of your inbox, with a message reminding you that you haven’t opened emails from the sender in the last month and presenting a one-click button to easily unsubscribe.

According to Android Police, the feature is rolling out now for Inbox users on Android and the web, and seems to only affect messages that Inbox is already able to flag as “promos” in the first place, so you won’t be able to unsubscribe from actual people.

Amazon’s Alexa speaks Hinglish in an Indian accent, and Apple’s Siri will too

This gene therapy saves from going deaf and gives hearing too

The first principles of programming

Verify your mobile number without Aadhaar