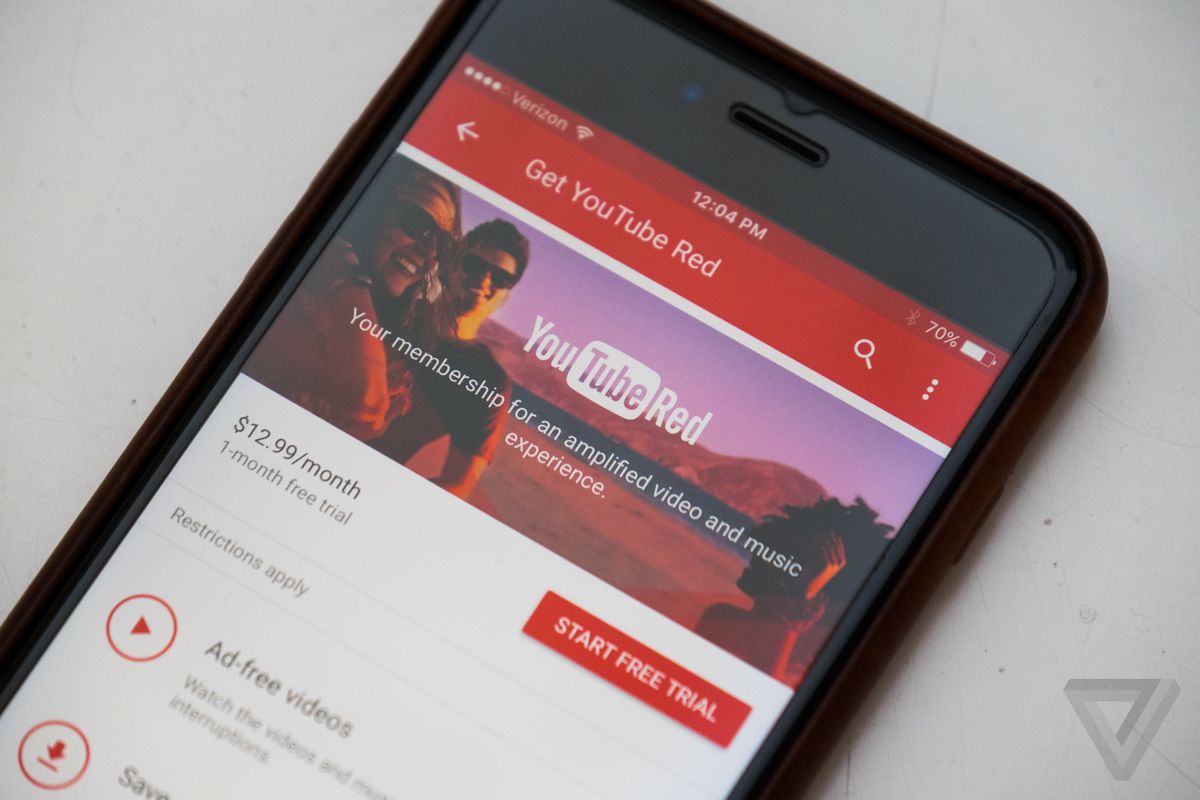 YouTube’s new music streaming service is set to launch next March, tentatively with the name Remix, according to a Bloomberg report. The news confirms an earlier report from The Verge published back in July, in which YouTube’s music head Lyor Cohen revealed that the company had plans to combine its YouTube Red video subscription service with its existing Google Play Music offering. The new product will offer both music and video in an effort to simplify YouTube’s somewhat confusing series of streaming products that have been rebranded and relaunched over the years.

According to Bloomberg, the product’s launch is contingent on YouTube cutting deals with two of the three big music publishers, Sony Music Entertainment and Universal Music Group. Warner Music Group, the third big publisher, has reportedly already singed on under new, more generous terms. The record industry has for years criticized YouTube for lackluster payouts to labels and artists, despite music videos being among the most popular videos on video platform’s entire network, and for YouTube’s lax approach to copyright infringing music streams uploaded as video.

Those remain hurdles in YouTube’s quest to launch a more cohesive and competitive service, as does an upcoming renegotiation with record label-owned Vevo, which controls a majority share of the world’s music video rights.

Google has tried to create music-centric products to win over fans and appease the record industry, but it’s failed to capture the same number of users as Apple or Spotify. Instead, YouTube has released a number of products, including Google Play Music, YouTube Music Key, and then, after Music Key’s slow growth, the video-focused YouTube Red. Meanwhile, Spotify has soared to 140 million monthly users, with 50 million of them paid, while Apple Music has over 30 million subscribers.

Google has never released user numbers for its music streaming service, and YouTube Red, which had just 1.5 million subscribers a year ago, has irked music industry executives for its heavy focus on original video content, Bloomberg reports. With all that hanging over YouTube’s new service, it’s unclear the company is capable of hitting its March launch target.

Verify your mobile number without Aadhaar

US Army Is Developing a New Cannon