Apple apologises for sending data migration notice to US users

SAN FRANCISCO: Apple, which announced its first data centre in China will be operational from February, mistakenly sent a notice to some of the US users saying their iCloud data is being migrated to the servers in the Asian country.

The Cupertino-based Apple has now apologised.

In a move to increase transparency and make inroads into China, the first data centre of the Cupertino-based tech giant Apple in China will be put into operation on February 28.

From then on, photos, documents and other personal information uploaded to iCloud accounts by Apple customers in China will be stored at a data base in southwest China’s Guizhou Province, Xinhua news agency reported. 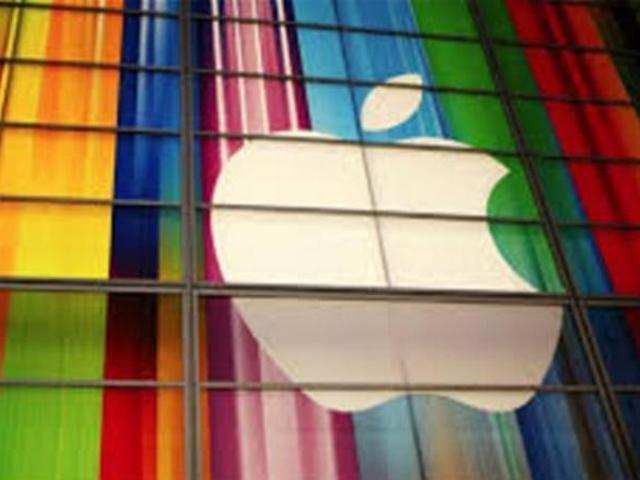 The move is aiming to increase transparency and offer Chinese customers a safer and more fluent experience of iCloud, the company was quoted as saying.
Apple announced the constructing of the new data base in Guizhou last July, with an investment of $1 billion.
Apple’s gets most of its products manufactured in China and also sources its best electronics engineers from the there.
Source by:- economictimes
Share:

Trump Plans to Attend the World Economic Forum in Davos

How to check if someone has read your email

Study of iPhone Addiction in Children